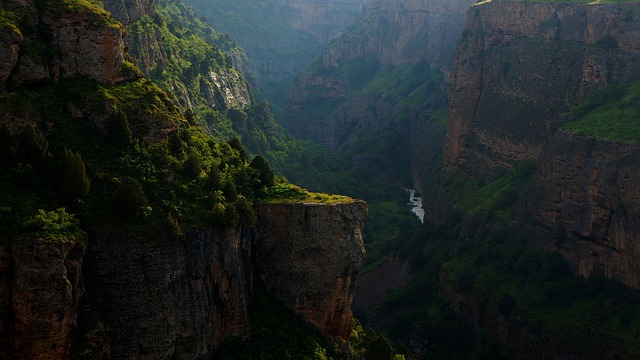 As my first book nears it’s completion and is prepping to be sent to the publishers, I have returned to my next creative challenge. There are two projects that have been on the back burners which are both pushing to be brought to the front. As I ponder the merits of each project, individually, I find that they may not necessarily be mutually exclusive. In fact, it could be just as true that each will benefit from the efforts placed on the other. One project is to write another book while the other is to create and teach a workshop. The idea for the book has been swirling around for the last 3 – 4 years, while the workshop is going on 18. Can I do both?

To help me with my own motivation, I turned to others for inspiration. One phrase that kept coming up was “What if…?” What I found fascinating about these 2 little words is how diametrically opposed opinions can be regarding them. To listen to some or to read their works, it is to be believed that the greatest of all accomplishments were conceived from the simple thought of “What if…?” Yet, at the same time, there are others that will decry the use of the phrase at all, condemning it to the ends of the Earth as the cause for so many failures, so many regrets. How can this be?

As is often the case, I believe the root of this confusion lies in the context in which it is presented. It’s not the “What if” that’s the source of the confusion, it’s what comes next. What do you imagine usually comes next? “I”. “What if I…?” It’s the next word that causes the split, however. “What if I could…?” vs. “What if I had…?” It’s amazing the difference the fourth word has on the context of the three before. One speaks to the promise of the future while the other languishes in the depths of regret.

This is the premise of my future workshop. We are a product of all that has happened before and there’s nothing we can do to change that so there’s no need to place any worry there. What we can learn by looking at the past is to better understand why we made those choices in the first place, not to change them but to learn from them. From here, we can better set forth in motion the thoughts, the actions, the goals to achieve all that we want. It is the difference between saying “I know I can’t do that so I might as well not even try” and saying “I know I can’t do that, but what if I could?”