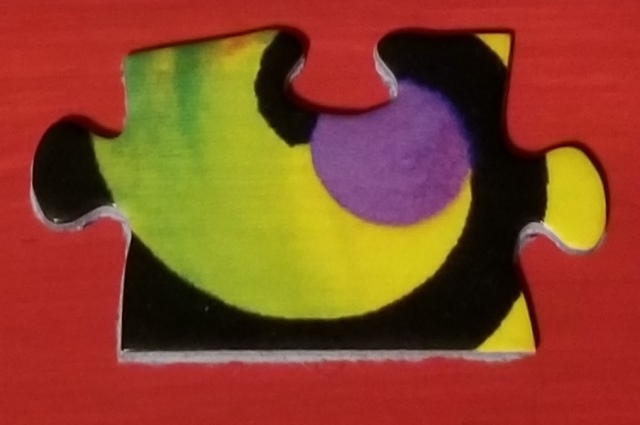 I have not shared, other than to my friends on social media, that I lost my youngest child to suicide less than 2 months ago. 33 years old, with a successful wife, a beautiful 6-year-old daughter, an amazing job, and a pillar in the community, I had no idea the depth of the depression they were suffering. I had no idea the depth of depression that I could fall into after experiencing such an unexpected, tragic loss of my own child. I’ve never felt so lost. I began to question everything. Why didn’t I know? What had I done that contributed to this decision? Why didn’t they reach out so I might be able to convince them otherwise? Why was I judging them now, after they were already gone?

Last week, my wife urged me to attend a church service where she had visited a couple of weeks prior for the first time. She thought I might find some comfort, some support, maybe even some guidance and focus to help me out of the funk in which I had become trapped. If nothing else, it was an excuse to get out of the house. The veil of darkness was lifted. It hasn’t been completely removed, it still hangs over my head, but it no longer obscures my vision.

I enthusiastically followed up my visit to the Sunday morning service with a visit to the Wednesday evening service, a meditation. Each of us in attendance was asked to select a piece from a jigsaw puzzle and use that as inspiration and guidance for our meditation that was to follow. The picture at the top of this post is the very piece that I selected.

I chose the puzzle piece blindly, using my left hand and with my eyes closed, I reached into the basket holding the pieces. I didn’t stir them, I took the first one I touched. I didn’t feel the need to go searching for the right piece, it presented itself to me. Most would call the piece I selected an “edge piece” and it had two ‘outies’ and an ‘innie’.

“Why did I get an edge piece?” I asked myself. I don’t think of myself as living on the fringes. I also don’t consider myself a big risk-taker, living “on the edge”, so to speak. Maybe it has nothing to do with the location of the piece and more to do with the shape. I am in my 60’s, living in my 7th decade, so it’s easy to surmise that this physical life could be 75% complete. Maybe the 3 sides represent my life already lived, with the ups and downs experienced, and the straight side is the balance of this life not yet lived, waiting to have its shape defined.

And what of the shape? There were two protrusions and only one void. The protrusions, the outies, surely represent the good things that have happened in my life and the void, the innie, the lack of good, right? But what if the protrusions on someone else’s piece represented, to them, hate and despair, then the void would represent the lack of that hate and despair and would be considered good, right? I was faced with the reality that there is nothing to be gained from judging. There is no good or bad to be inferred from the shape of the piece, it just is.

What about the piece, itself? During the meditation with my eyes closed, feeling the puzzle piece in my hands, I could easily tell which side had the picture, all nice and smooth, versus the back of the piece which was a bit more course and rough. But what is actually the piece? I would argue the puzzle piece is the cardboard body, the picture just a facade to add interest to the plain slab of cardboard. A puzzle with no picture is still a puzzle and can still be assembled. The picture is not required for a puzzle piece to be identified as a puzzle piece. I wonder what type of facade I put on to keep others from seeing my true self.

What if you took five different puzzles, with five different pictures on them, from the same manufacturer, cut with the same dies, and mixed them all together? Then, you put together the puzzles looking only at the backs of the pieces. You would eventually assemble five separate puzzles. But when you turned the completed puzzles over to reveal the pictures, there would be little to discern a specific scene. Would you consider any of the pieces out of place even if the picture didn’t match any of its neighbors? I would say no since the puzzle is complete. Again, no need to judge whether the piece was good or bad, it fit within the big picture even though I may not understand what that picture represents.

I’ll never know why my child took their life. I don’t need to know, that’s all part of the big picture that I can’t make out from my vantage point. What I do know is that I have a place in this picture and it’s up to me to create that piece, shape it into the form that best represents me while at the same time blend harmoniously with those close to me.