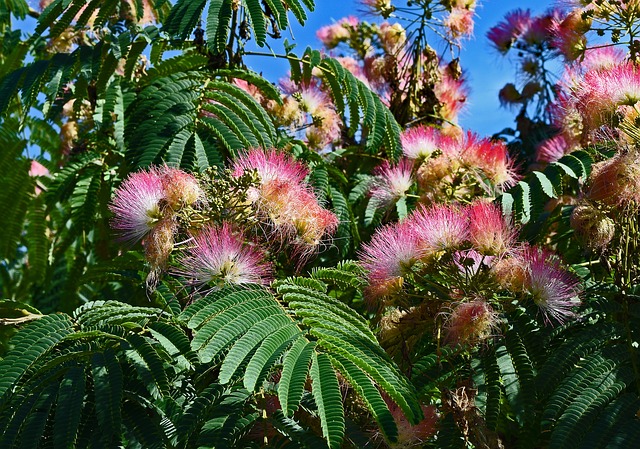 I have many distinct memories of my childhood in the Atlanta bedroom community of Chamblee, Georgia. I turned 4 in 1960 to give you a reference to my world at the time.

There were certain truths back then, as I understood them:

You can imagine my surprise and excitement that Saturday in December when Mom told me we were going to the Buster Brown Shoe Store. I was a bit confused because I didn’t ‘need’ new shoes, but it was exciting because it meant a car trip to Chamblee Plaza. When we walked in I was even more surprised by the man in a red suit and an oversized curly white beard was sitting in a chair off to one side. Mom looked at me and proclaimed, “We’re here so you can see Santa Claus!”

I climbed up on his lap and made a thorough evaluation of the gentleman. I could see tufts of his own dark hair peeking below the white wig he was wearing. The elastic straps wrapped around his ears and holding his beard in place were plainly visible, as well. Mom looked at me and said, “Go ahead, tell Santa what you want for Christmas.” I looked at her and wanted to explain that this man was definitely NOT Santa Claus, but remembering my truth about it being easier to do as your told, I recited my wish list to this stranger sitting at the Buster Brown Shoe Store.

I didn’t think too much about this encounter until the following year. Another December Saturday afternoon and another drive to the Buster Brown Shoe Store at Chamblee Plaza. We walk in and there sat the same man, wearing the same red suit, bad wig, and silly beard. But what I realized is that I told this man what I wanted Santa to bring me for Christmas last year and most everything showed up. I knew he wasn’t THE Santa Claus but he must have some inside track to talk to Santa directly. Then it hit me! All adults have a job and this man’s job was to interact with Santa Claus and if that was his job, then THAT was the job I wanted when I became an adult.